It’s no secret that Comcast made the decision earlier this year to stop providing next day episodes to Hulu beginning with this upcoming fall TV season, instead reserving those rights for their wholly-owned streaming service, Peacock. At the time, the trades such as Variety emphasized that the primary change would be the ending of next day episodes while some of the existing catalog would remain for a while.

Nonetheless, anti-Disney Bundle fans rooting for Hulu to lose its licensed content and merge with Disney+ are going to be VERY pleased with what we’re about to reveal. Much like HBO Max, Hulu is set to lose a significant amount of content. Unlike HBO Max, this is not a self-inflicted wound, rather a business decision made by the 33% owner (Comcast) as they prepare to sell that stake to the 66% owner (Disney) in early 2024. You have to admit, it’s pretty bonkers Disney has the gall to raise the price of Hulu in October when they’ve been losing content left and right this year…

Between September 15th and 19th a massive amount of NBC Universal’s library is pulling up roots and moving off Hulu. 53 titles to be exact. This accounts for more than half of their remaining series. Some of these titles will now be exclusively available on Hulu after having been shared between the two services for a while. Other titles will be joining Peacock for the first time. Peacock is going to get a shot in the arm while Hulu is going to feel a lot more empty. Earlier this year it was announced that Peacock would add a new hub called TPlus this fall which would be comprised of Telemundo content. For that reason, it is not surprising that Hulu’s Telemundo library is amongst the content saying bye.

Instead of droning on, let’s get to why you’re here. Here is the CURRENT list of content leaving Hulu in September from NBC and other Comcast-owned brands. We will update this list as additional titles are revealed and in circumstances where content is renewed (which is indeed possible) we will make note of that as well. For now, we expect all of this content to exit. That doesn’t mean Comcast won’t renegotiate over the next month a plan to keep select content on both services.

*Please note that in some cases we cannot confirm if ALL seasons are set to leave in September or just the most recent. The way Hulu licensing works is each year the previous season expires in September unless renewed. We suspect this year will see them leave as opposed to the usual renewal. It works this way for all series and networks. For example, Hulu just “renewed” the most recent seasons of Bob’s Burgers and Family Guy, keeping them streaming on Hulu longer. 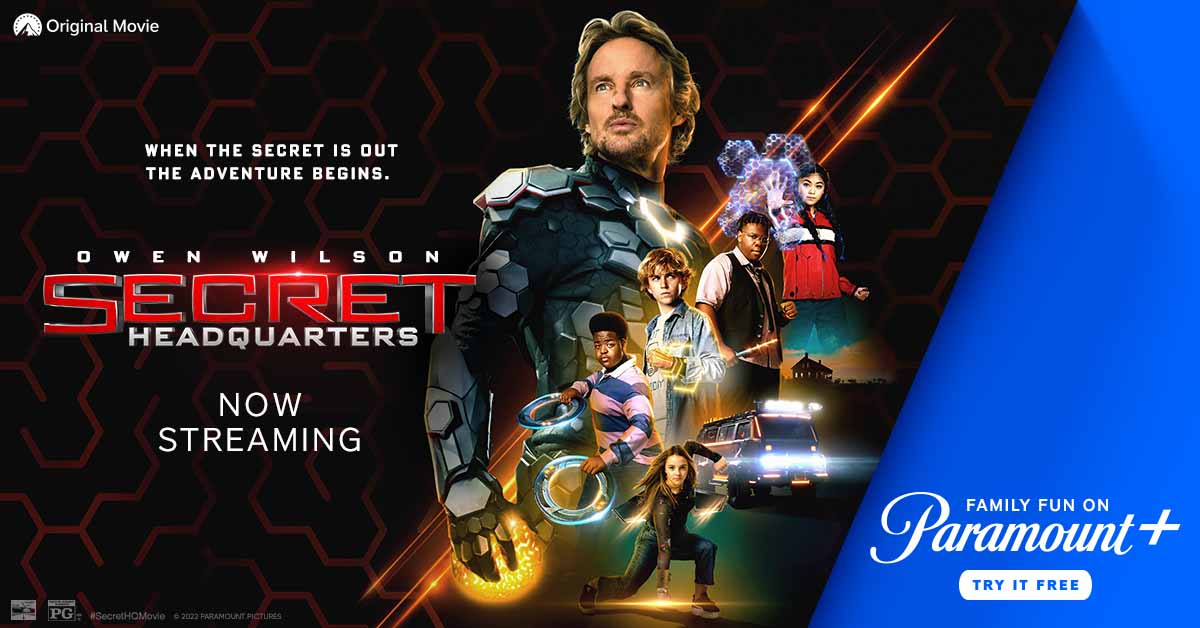 2 titles remain: Cleopatra in Space and Where’s Waldo are not leaving… yet.

3 titles remain: The Purge, Treadstone, and Sirens are not leaving… yet. Note: There are 3 additional titles under the USA hub (Graceland, Burn Notice, and White Collar), but they are distributed by 20th Century Fox (now Disney) and thus will not leave.

1 title remains: 12 Monkeys is not leaving… yet.

0 28
Disney Plus Has Fewer YouTube Subscribers Than You’d Expect. Which Streaming Service Has The Least?